Bandwagon presents a series of interventions/art pranks between April 10 and June 12, 2010. These events are spontaneous in nature and documented on the blog bwagon.wordpress.org. The group announces a special Facebook Fan Page on April 10th. Please become a fan of bandwagon on Facebook for further announcements (http://www.facebook.com/pages/Bandwagon/168877947238).

Bandwagon is an interdisciplinary art collective based in New York. Its members, José Ruiz (b. 1975, Lima, Peru) and Chad Stayrook (b. 1980, Ohio, USA), received their MFA degrees from the New Genres Department at the San Francisco Art Institute in 2004. They initially began collaborating by assisting one another on their individual art projects and through a series of curatorial endeavors. One day in 2008, they both reached for the same hammer at the same time and knew it was time to become an “official” group. The hammer has since disappeared but the synched reach remains. 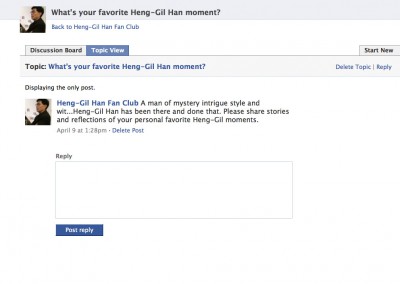 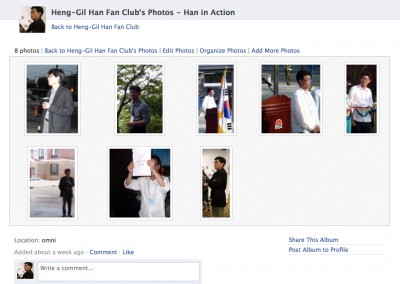 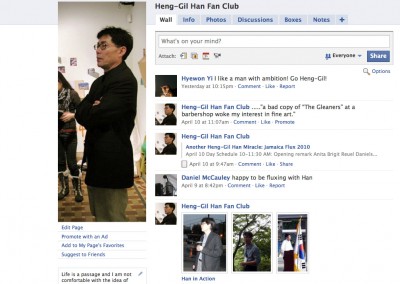 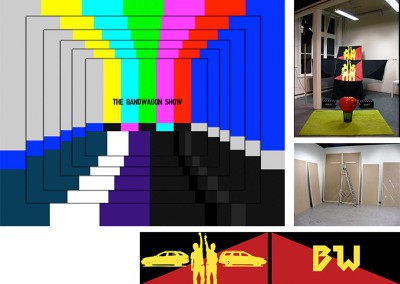