“No facts are to me sacred; none are profane. I simply experiment, an endless seeker with no Past at my back.”
–Ralph Waldo Emerson, Circles

My work is always in Flux. After more than forty years working as an artist, I have learned a great deal about painting. Today I use that knowledge to make paintings that continue to change. I had been working on birch plywood for several years when I wanted to increase the scale of my paintings. So I started working on canvas again and got a new tool – an air compressor. After I made a couple of paintings, I learned that the compressor has a mind of its own and I named it “Julito el Cronopio” after Julio Cortázar. Julito is now more like a painting partner to me. I use air to manipulate the paint (not spray painting here). The result is painting very different from any painting I have done before. This is something very important to me. One thing I noticed immediately was the edge of the paintings. The edges of the paintings are unique in every painting. Instead of pushing the paint to the end of the canvas, the edge ends several inches before the end of the canvas defining the painting. As a result, these paintings are self-contained. Also, the paintings are done very fast but are not quite finished when I stop painting. This is because the paint continues to mix without my participation, like magic, after I’m done with the air compressor, and I have to wait several days to decide if the painting is successful. That’s when my more than forty years of experience as an artist kicks in and I make my decision. The Flux goes on. I’m having a ball.

Freddy Rodríguez was born in Santiago, Dominican Republic in 1945 and moved to New York City in 1963. He studied painting at the Art Student League and the New School for Social Research, and textile design at FIT. He has served as a panelist for the New York State Council on the Special Arts Program and Percent for the Arts, the Joan Mitchell Foundation and MTA, Art for Transit. Rodriguez was named Gregory Millard Fellow in Painting in 1991 by the New York Foundation for the Arts, and a NYSCA Artist-in-Residence at El Museo del Barrio the following year. Rodríguez has exhibited and lectured throughout the U.S. and Latin America. He represented the U.S. in Current Identities: Recent Painting in the United States, the IV Cuenca Biennial of Painting, in Cuenca, Ecuador in 1997. That year, he received a Joan Mitchell Foundation Grant. In 2000, Rodriguez received the Mid Atlantic Arts Foundation’s Artist as Catalyst 2000 fellowship at Rutgers Center for Innovative Print and Paper. His most recent solo exhibition, America’s Pastime: Portrait of the Dominican Dream, was shown at the Newark Museum in 2005-06. In 2006, he completed his commission for the Flight 587 Memorial in Belle Harbor, Queens. For this project, he received an Art Commission Award for Excellence in Design in July 2006. This year, both The Newark Museum and El Museo del Barrio have purchased his work for their permanent collections. Rodríguez will be profiled in UCLA’s Chicano Studies Research Center’s upcoming monograph A Ver: Revisioning Art History, a project devoted to “cultural, aesthetic, and historical contributions of… the U.S. Latino artists whose work expands traditional notions of American history through a lifelong commitment to cultural diversity, formal experimentation, and community-based exhibition.” Rodriguez was recently selected by Joan Mitchell Foundation/Artist Legacy Foundation for Creating a Lasting Record, a new program to document artist’s careers. 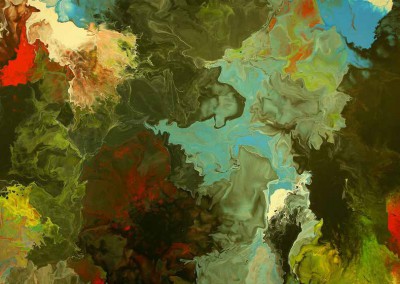 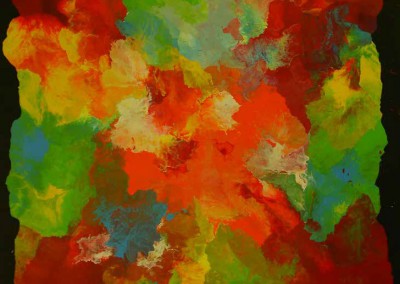 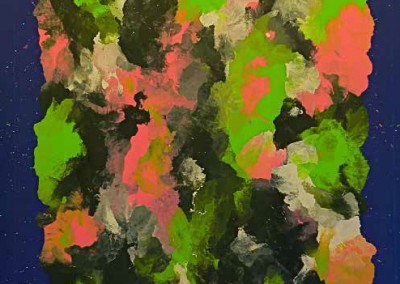