The original impetus for Kleinberg’s installation comes from the story of the church. Founded in 1662, the church was rebuilt in 1813 by being pulled by mules through the streets of Jamaica on a rolling track — a transportation process similar to that used in the construction of the pyramids. The story of this evolving community – its terrors, its challenges, and its beauty – beams out from the church on an audio track so that the church tells its own story. This weaving, moaning, celebrating soundtrack projects from below the church steeple, whose clock and its evocation of time will be highlighted.

The artist produced a recording of interview with the church members, photographs of them and drawings representing the move of the church. Drawings and photographs were installed in the hallway of the church building. The recording was played from the tower at a scheduled time. All of these ephemeras were on view at one place in the JCAL’s gallery for the duration of 15 weeks from September 29, 2007 through January 12, 2008

Internationally renowned Susan Kleinberg holds an MA degree from Hunter College, City University of New York (1973). Her work has been featured at many institutions throughout the world, including Reina Sofia, Madrid, Spain (2006), Site Santa Fe (2006), Instituto Veneto at the Venice Biennale Opening (2005), and PS1/MoMA (2001). 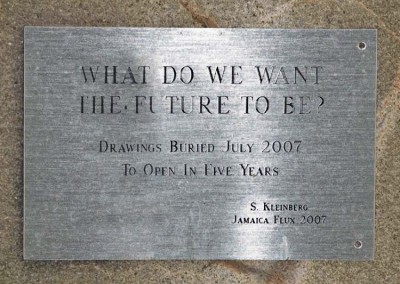 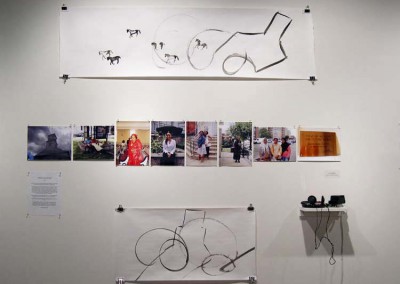 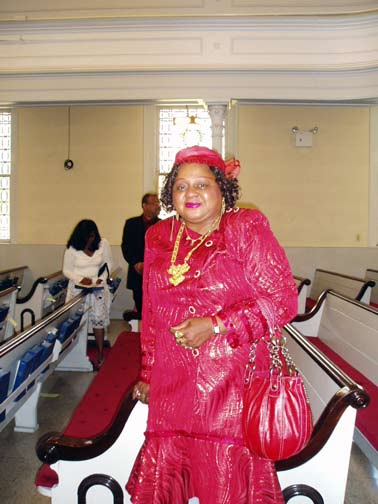