José Ruiz reviews all works on view on the opening day. He records his reactions to the works, and has pictures taken of him walking on Jamaica Avenue with a set of headphones. He publicizes his descriptions of the works on his website. Visitors can download his audio tour onto their iPods, CD players, or MP3 players. They can pause their MP3 players at each stop to take time to “look” at the artwork.

José Ruiz is a Peruvian-born artist and curator who has been working in NewYork City since 2005. Throughout his life, the artist has traveled throughout the Americas, the Caribbean, Europe, and Asia. Ruiz spent his early childhood in Lima, Peru and Brasilia, Brazil, before moving to the United States in 1984 when he was 8 years old. During the past 10 years, Ruiz has shown his work nationally in major US cities such as New York, Miami, Los Angeles, San Francisco, Philadelphia, and Washington, DC and internationally in countries such as Egypt, Ireland, Mexico, Japan, Slovakia, Germany, Hungary, South Africa, South Korea, and the Netherlands. His interdisciplinary projects have been featured in museums such as El Museo del Barrio, Queens Museum of Art, Corcoran Gallery of Art, and the Van Abbe Museum. Ruiz’s overall art practice is not solely focused on studio work or individual art making. He actively works across multiple platforms including curating, artistic collaborations, writing about art, and considers it all to be one cohesive, integrated body of work. Since 2000, Ruiz has curated over 30 national and international exhibitions and has been a member of several art collectives such as Decatur Blue (2000-05), Global Collective (2007-present), and Bandwagon (2008-present). 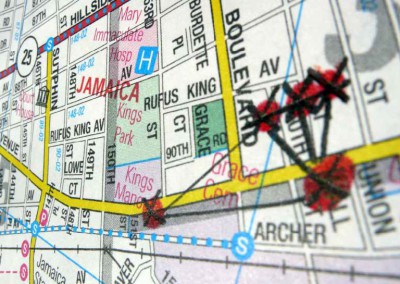 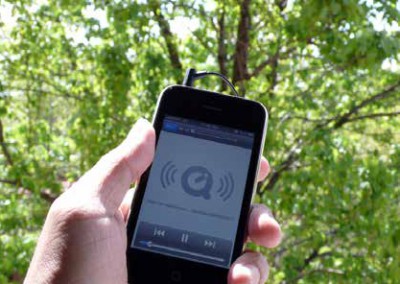 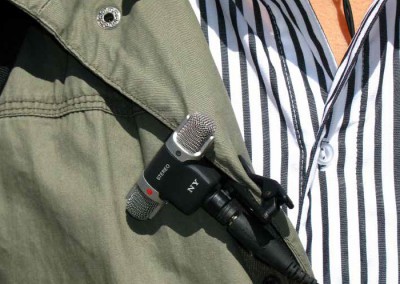 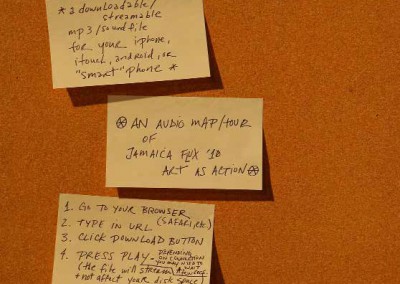 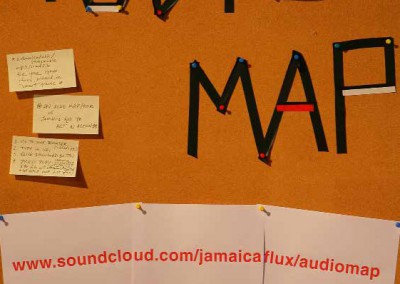