Kingcharlesrufuskingmartinluther 2007 is Christopher K. Ho’s time travel machines sited in the park near the Rufus King Manor, mirroring the site’s role as a way station for the Underground Railroad and an AirTrain. These polyhedrons offer choices, intrinsic to travel that is dependent on time-based feedback and anticipation. An accompanying piece of 100 mugs commemorate the space-time link between similarly last named historical figures.

Kingcharlesrufuskingmartinluther, 2007, consists of three icosahedrons approximately three feet in diameter set on the grounds of the historic Rufus King Manor in Jamaica, Queens. The sculpture is conceived to be stations for a time machine based on the area’s longtime status as a transportation hub — from an Underground Railroad stop in the 1800s to JFK Airport’s AirTrain terminus. Using a time machine is as chancy as using today’s airlines. A central number (10, 25, 50, or 100) occupies each of the twenty triangular facets, designating the years into the past or future one can travel if that facet is pressed. The facets’ three sides further specify destination options, which always reference the machine’s current location. Site specificity traditionally demands an artist be knowledgeable about a given site. Kingcharlesrufuskingmartinluther asks that audience members, as fictitious time travelers, likewise be equally knowledgeable. To arrive at a destination, a traveler must evaluate it in relation to the present, with accuracy commensurate with contextual awareness. Rufus and Martin, 2007, a companion piece to the outdoor Kingcharlesrufuskingmartinluther, consists of an edition of 100 mugs commemorating a new space-time passage between two historical figures sharing a last name.

New York-based artist Christopher K. Ho divides his time between New York City and Providence, Rhode Island, where he teaches at the Rhode Island School of Design. Exhibitions of his site-oriented, collaborative work include “Ceci n’est pas…” at Sara Meltzer Gallery, “The Shape of Things to Come” at the Lower Manhattan Cultural Council, “8 x 8 x 8” at the Soap Factory, “Sunrise Sunset” at Smack Mellon Studios, “Float” at Socrates Sculpture Park, and “Crossing the Line” at the Queens Museum. He received his B.F.A. and B.S. from Cornell University and his M.Phil from Columbia University. His solo exhibition “Happy Birthday” opens in January 2008 at Winkleman Gallery in New York. 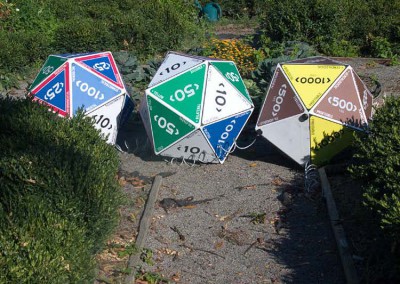 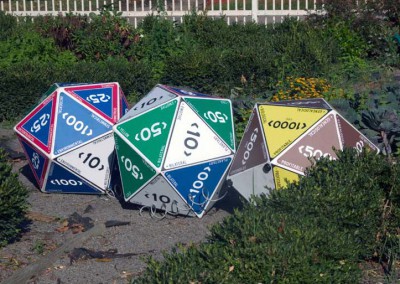 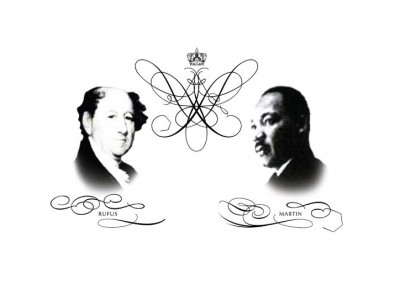 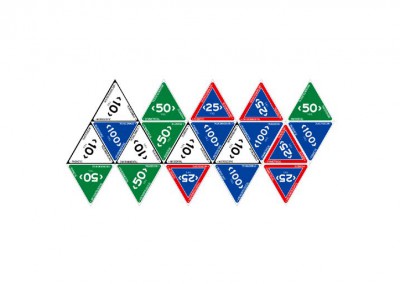 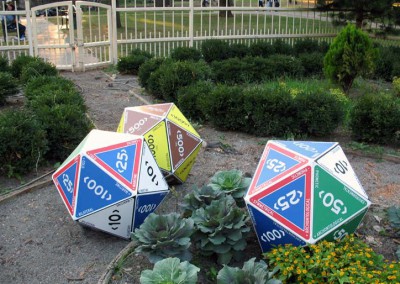