My Life Is My Message

My Life Is My Message

Kyoeng Sub Yue collects urban landscape images of Jamaica and New York from Google Maps and other search engines. He then uses the images as backgrounds for his surrealistic and subliminal photographs. He superimposes onto these backgrounds images of dust, along with images of celebrities and personalities. The artist believes that dust symbolizes the root of life and rebirth: Dust is an indexical sign for the passage of time or the accumulated time. As such, it recalls ephemeral human life and memories of the past on the one hand, and the continuance of the universe on the other, which in turn is associated with the idea of rebirth, hope, and that which is to come. For Jamaica Flux 2010, the artist added a new element to his pictorial sphere: the images of celebrities and personalities. This atypical subject matter in Yue’s trajectory bespeaks the artist’s attempt to imagine the community of Jamaica as a vehicle carrying the achievements of the twentieth century into the twenty-first century.

Kyoeng Sub Yue was born in 1971 and shares his creative time between South Korea and Germany. Yue studied with Dieter Appelt at the Berlin University of Arts in 2004 and became a Master Student of Stan Douglas at the same University in 2005. His solo exhibitions took place in Palma, 2004, in Berlin 2005, and in Gongju, South Korea 2006. Since 2006 Yue has been dealing with the subject matter of dust, and since 2008 he has shown Dust Works in Photography, Video, Sculpture and Installation through solo exhibitions and other art projects in Daejeon, Seoul, Berlin. He was invited to numerous group exhibitions, including …I Animals at Art Convent de la Missio Gallery, Palma de Mallorca, Spain (2004), and The 21st Century, the Feminine Century, and the Century of Diversity and Hope organized for the 2009 Incheon Women Artists’ Biennale, Tuning, in Incheon, South Korea (2009). Yue was awarded Diffring Prize 2008 in Germany. 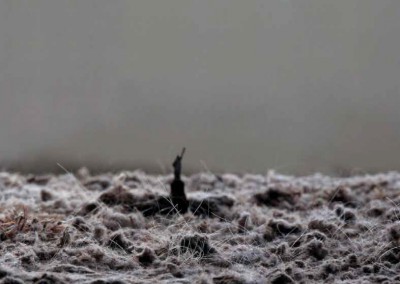 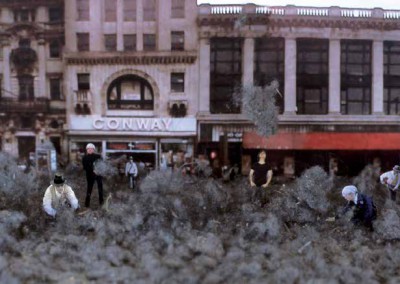 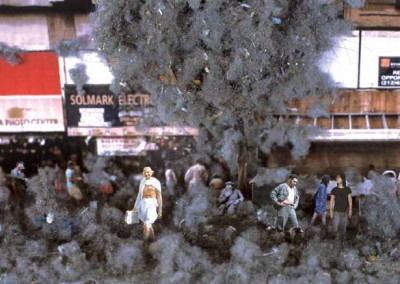 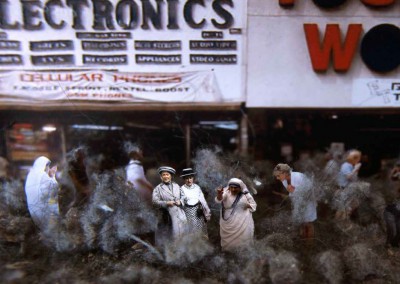 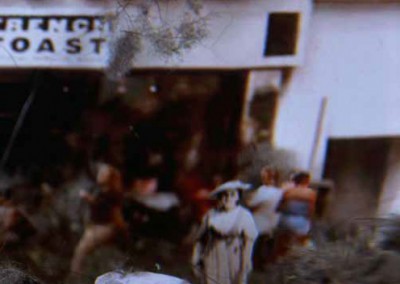 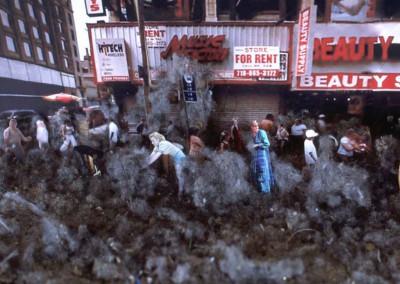 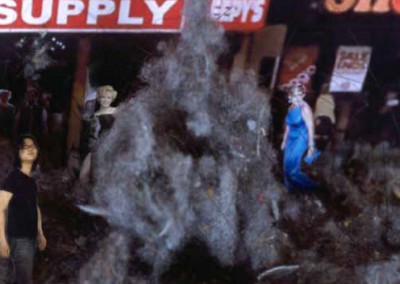