In 1946, my grandfather, Nissim Isaac David, was exiled from Iraq with his wife, Renee, and their four children. Native and proud Iraqis, they were forced to leave behind a family legacy spanning close to half a millennium that hit an abrupt end when Jews were no longer allowed to live in Baghdad. The family settled in Great Neck, Long Island. His business, Davidsons and Co., an import-export company that was among the most successful and active in the Middle East, found a new home in New York City. The business closed in the 1960’s and he opened a new business that dealt in hosiery called Dolyvonne (an acronym for the names of his three daughters: Denise, Olivia, and Yvonne). Nissim Isaac David died in 1975.

For Jamaica Flux, I reopened Davidsons and Co. in the storefront of an existing international trade business in Jamaica, Queens. A section of a shipping container was secured commensurate with the allocated project budget provided by the Jamaica Center for Arts & Learning and other donations. During the exhibition, visitors to the store were invited to contribute objects and goods of their choice that would be shipped to Baghdad in the inaugural parcel of the reopened company.

The logistical difficulties and possible failure of sending this shipment to a country under provisional government and foreign occupation illuminates the futility of “nationbuilding.” For sender and receiver, statehood ceased to exist. A question of sovereignty thus becomes the transaction. What return can be yielded? 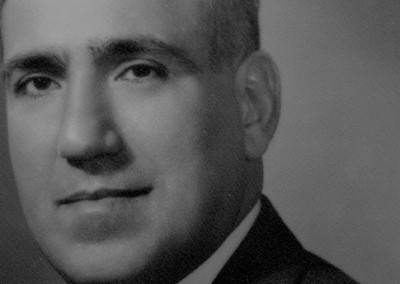 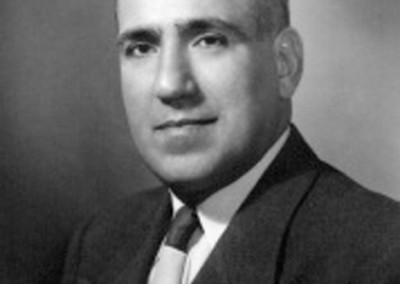