Portrait of America challenges the audience to rethink the relations between art, life, and consumerist ideology. The work consists of an installation and a performance component. The first includes racks set on the sidewalk of Jamaica Avenue filled with a hundred framed drawings portraying celebrities and popular figures in western cultures, which were produced by the artists between 2004 and 2009. The kiosks or vendor carts, usually run by immigrant artists from China, selling pre-printed celebrity portraits in shopping malls throughout America, inspired the installation; Lily & Honglei found it interesting how such artists have (necessarily) redirected their artistic skills, intended to contribute to communist propaganda, towards serving the consumerist culture of America. The performance component consists of Honglei drawing celebrity portraits near the installation, and Lily selling them (with all the haggling over prices that this entails). The activities are inquiries into the relationship between artistic creativity and the reality of surviving as an artist, as well as into the diaspora of artists.
In addition to Portrait of America, Lily & Honglei present Butterfly Lovers. Butterfly Lovers is an experimental animation that reinterprets the Chinese folk tale Lian Shanbo and Zhu Yingtai. It aims to develop traditional aesthetics with new media art. In Lily & Honglei’s version, the lovers, dressed in traditional Chinese opera costume, roam Manhattan at night. The two protagonists repeat scenarios from the original story such as “Seeing off for Eighteen
Miles” and “Meeting at the Balcony.” With dreamlike dislocation, the film depicts the characters’ isolation, which metaphorically implies the vulnerability and resistance of the Chinese culture during the process of westernization. Living in self-exile for years, the artists have experienced and witnessed the reality of Chinese diaspora in America. They created the film to share their experience of foreignness and cultural displacement while envisioning a spiritually homeless mind who struggles to preserve true humanity.

Working as a new media artist collective from Beijing, Lily & Honglei (Lily Xiying Yang and Honglei Li) are currently based in New York. They aim to develop new artistic expressions by combining traditional and digital media, including painting and computer animation, and by occupying the real as well as the online virtual world. Lily & Honglei have dedicated themselves to reinterpreting Chinese folklore traditions and to reflecting upon the current global culture and society from their unique angle. Lily & Honglei have presented solo exhibitions at Monash University in Melbourne, Australia (2008); American Library Association (ALA), US (2008); and University of Massachusetts, Dartmouth, MA (2007) among other venues. The collective also has participated in numerous screenings, including Media Arts Festivals at Queens Museum of Art, NY (2009); Electronic Language International Festival, Sao Paulo, Brazil (2009); and Moving Paper: An International Film Festival of Cut Paper Animation at Museum of Art & Design, NY (2009). 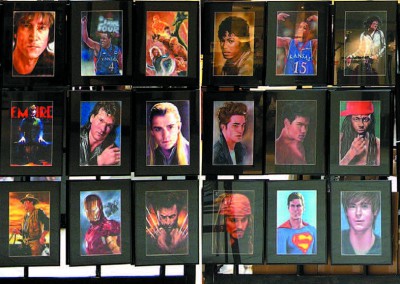 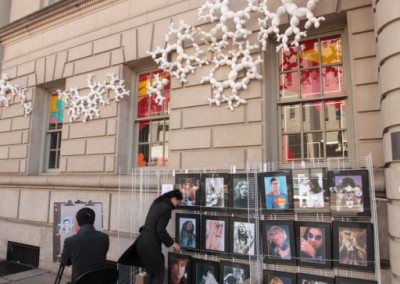 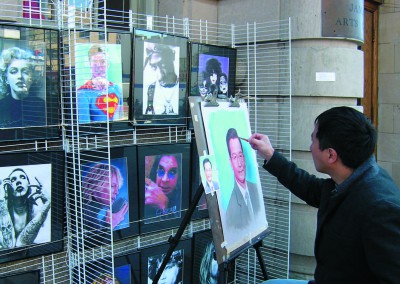 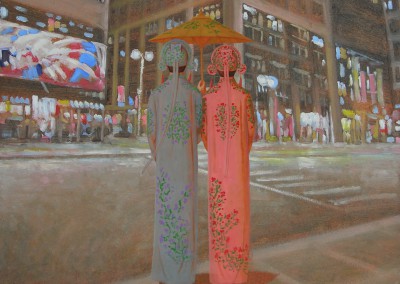 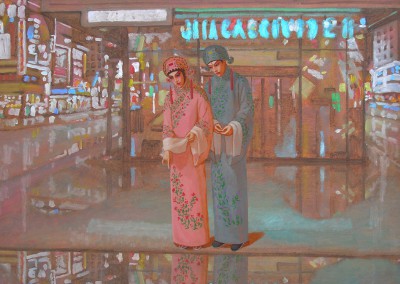 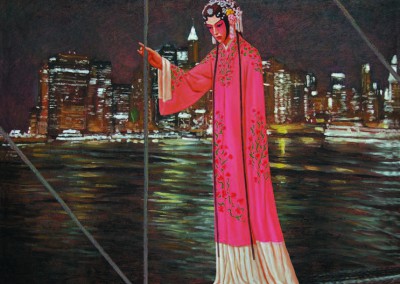 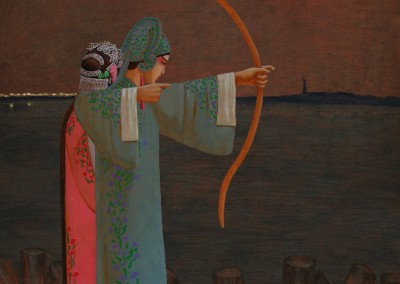