Cultural others have more to gain from engaging with – rather than merely tolerating or exoticizing – one another. This was the unarticulated goal of Brown v. Board, which celebrates its 50th anniversary this year. As a tribute to the Supreme Court decision (but really more out of a sense of urgency), my kanjitattoo reading performance connects my immigrant experience with that of others’ by engaging popular urban culture and perceived forms of selfexpression.

The T-shirts are remnants of a failed performance. Often, the remaining objects from an art performance are commodified into art objects; I wondered what would happen if an idea or a piece of information left over from a performance was commodified. In addition to calling attention to performance art’s recent commercialization, the shirts also shed light on the fate of two American pioneers of performative artistic practices 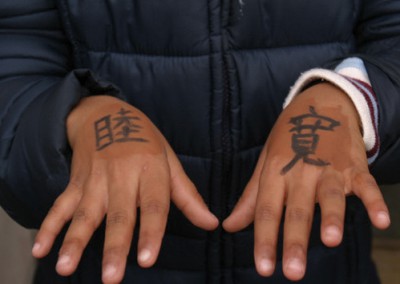 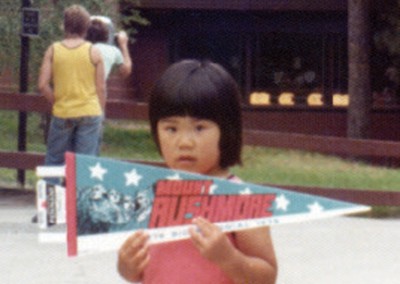 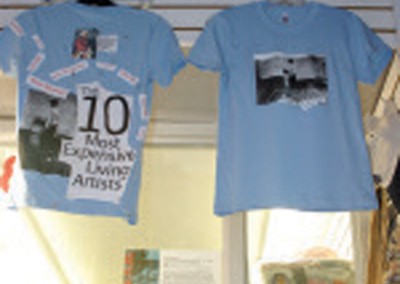 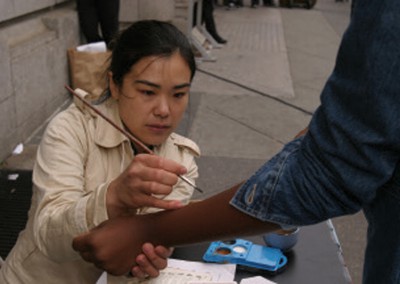