The plastic curtain hung between trees in the park was ready to flutter at a slightest blow of wind. It was also ready to shine at a miniscule ray of the sun. When it rained, the surface of the curtain was at once dancing and drumming together, creating a stage of overwhelming Western African dance or aloud Asian drumdance. Informed by the minimalist aesthetics, Chang’s Time offered a simplest form—if you were there, you would have seen just plastic wrap stretched between trees and nothing else—with a process-oriented, formless attitude of “let it be”. Thus there was the sense of Buddhist aesthetics or the sensibility of Taoism. The work made the environment look totally different. Neighbors who didn’t have a clue were wondering what it was all about. With no clue, they imagined that perhaps the trees were dying; therefore, the parks department “wrapped” the trees as if it would be protected by “bandages”. Once they got to know about the work being art, they appreciated it. They thought public art events finally came to Jamaica Queens like those parks in Manhattan—the Union Square Park or the Central Park. Revealing the cultural differences between Manhattan and out-boroughs, the work critically addressed the cultural politics of the city and marketingdriven culture industry nowadays. In this sense, the work was critical towards socio-economic and –political aspects of our capitalist society and culture. HH

Born and raised in Taiwan, Lishan Chang moved to New York City in 1997. His works have been shown in many solo as well as group exhibitions. In 2004, Chang received a grant for outstanding artists from the National Culture and Arts Foundation of Taiwan. His work, Storage Memory, garnered unanimous praise from the judging panel and was awarded the largest-ever grant of its category. More recently, Chang has won fellowships from the Council of Cultural Affairs in Taiwan, the Franconia Sculpture Park/Jerome Fellowship 2007, as well as Freeman Fellowship 2008. In addition to abandoned factories, parks, and many other public locations around the US and Taiwan, Chang’s works have been seen at venues including the Washington Pavilion of Arts & Science in SD (2007), Gallery Korea in NY (2007), Walsh Library Gallery in NJ (2007), New Art Gallery in CT (2006), and the Queens Museum of Art in NY (2004). 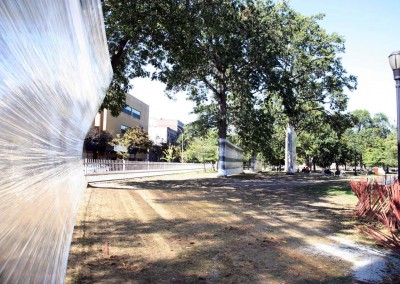 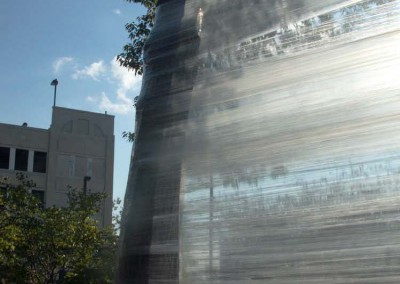 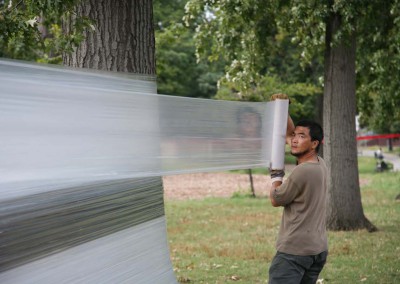 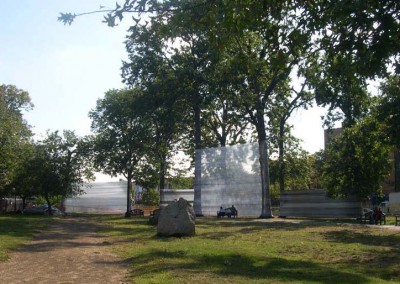 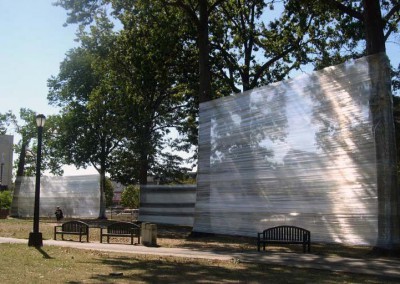 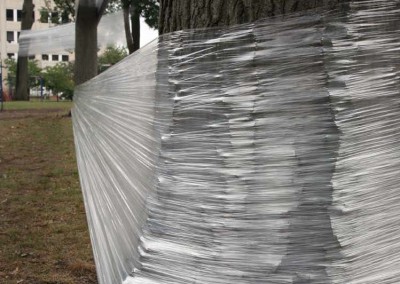